A public assembly on the space and time of epidemics, by Andrea Bagnato and Ivan L. Munuera

We are vulnerable beings, and the recognition of this vulnerability is a route towards existing in different ways alongside other humans, non-humans, and environments. In a public programme organised by Andrea Bagnato and Ivan L. Munuera, a broad range of guests will come together to put in context the material, political, and performative transformations highlighted by the current pandemic. Taking the form of two assemblies, the programme will imagine new spaces for action and solidarity through art and architecture.

Sounding Out starts from the consideration that the current COVID-19 pandemic is neither unprecedented nor the only one: for a large part of the world, infectious diseases were and remain part of daily life. What were modernity’s blind spots in dealing with disease, and to what extent are they still with us today? What geopolitical maps and bodies matter? To answer these questions, we will reach back to unexpected histories and geographies, and look ahead toward possible futures. The ideas developed in the first assembly will be built upon and expanded into other bodies, environments, narratives, and politics. Sounding Out will explore invisible vulnerabilities and co-dependencies; wildness as a way of confronting exclusion; and the colonial traces embedded in medical institutions. We will highlight localised medical traditions and their conflict with Western medicine; investigate targeted violence in the context of settler colonialism; and explore local and global genealogies of activism.

A US nuclear telemetry device used to spy over China was abandoned by the CIA in 1965 close to the Himalayan peak of the Nanda Devi. It has continued to emit isotopes ever since, causing multiple cases of cancer in the nearby Sherpa communities. A set of stamps of the Nanda Devi, using a photograph taken by the artist's father, and possibly exposed to radiation, are the trigger for a fictional exchange of letters between the mountain and the nuclear device. Over the decades the two have become co-dependent, blurring the distinction between that which is infected and that which is infecting. In the exchange, the "you" and "I" progressively disappear, keeping open the question of who or what exactly is vulnerable.

From zombies and falconry to Oscar Wilde and Max, Maurice Sendak’s beloved children’s book character, wildness escapes systems of classifications and normative taxonomies, explains Jack Halberstam. Many kinds of bodies have simply been cast as wild by civilisational and colonial discourses. By the late 19th century, the category of wildness was most often applied to racialised bodies. Counter-discourses began to appear by then, as narratives that commandeered the terrain of nature and the anti-natural to express a deep distrust of emergent normative medical, social, and political systems of knowledge. In the work of Halberstam, wildness is reframed as an emancipatory tool, radicalising knowledge and confronting confinements.

Francisco López is internationally recognized as one of the major figures of the sound art and experimental music scene. For almost forty years he has developed an astonishing sonic universe, absolutely personal and iconoclastic, based on a profound listening of the world. Destroying boundaries between industrial sounds and wilderness sound environments, shifting with passion from the limits of perception to the most dreadful abyss of sonic power, proposing a blind, profound and transcendental listening, freed from the imperatives of knowledge and open to sensory and spiritual expansion.

The Instituto de Higiene e Medicina Tropical was founded in Lisbon in 1902. Originally located on the Tejo riverfront in the buildings of the Cordoaria Nacional, it was moved in 1925 to its current location in Rua da Junqueira. Alcântara and Belém are the areas of Lisbon that bear the urban traces of the empire more than any other. The motto of the institute – Sanitatem quaerens in tropicos, "procuring health in the Tropics" – still reminds us of the colonial history of public health. The category of "Tropics" has historically been used to label entire parts of the world as infected, thus legitimising their exploitation. Much of the modern scientific knowledge of infectious diseases emerged in the colonies first, driven by the need to protect the health of European settlers and to govern the colonised. Such legacies remain scarcely examined in the public discourse, even as we stand in close proximity to their built traces.

Mafavuke Ngcobo was an herbalist active in Durban, South Africa, in the 1930s. He worked at the threshold of plant-based remedies and modern business practices – a combination that white medical practitioners saw as a threat. In 1940 Ngcobo was brought to trial for his practice, with the jury seeking to determine what constituted "native" medicinal plants – a definition that even at the time was far from settled. Eventually Ngcobo was forced to pay a fine. In the trial, African medicine was characterised as relying on simple processes and readily available plants, in contrast to the more "advanced" Western medicine. An instance of conflict with so-called traditional medical practices reveals how the domain of modern science was often imposed through racially determined claims of authority and rationality.

One of the earliest viruses to be identified by modern science did not infect humans but flowers: the tulip breaking virus (TBV), first described in 1928. Before the discovery of the disease agent, infected blooms were valued because of the variegated effects of the virus, which produces flames and stripes of different colours. Once highly prized, “broken” varieties of tulip are now often destroyed; their cultivation is banned in places like the Netherlands, where the tulip industry is strong, as they are seen as a threat to the purity of native tulip breeds. A virus that has no negative effects on plants (nor on humans) but is nonetheless treated as a hazard can make us question the aesthetic terms in which plants are framed, as well as the words and metaphors we use to discuss contagion.

The intersectional and complex activism created by ACT UP in New York to confront the HIV/AIDS crisis has permeated the way political engagement can be understood to this day. Hailing from different backgrounds, ACT UP members simultaneously worked to debunk myths and exclusionary policies, advocated for a horizontal way of discussing politics, opened the black box of medical knowledge, confronted the segregationist practices of media, governments, and institutions, and proposed a new way of understanding engagement and creativity. The work of ACT UP can also be understood within and measured against a global geography of collective mourning.

What does it mean to travel along with “others” in a vulnerable state? How could a symmetrical companionship between humans and non-humans be imagined? Is it possible to find ways of coexistence beyond the contemporary regulations that exclude and segregate bodies, communities, and environments? Contemporary traveling means being aware of environmental and political vulnerabilities. From masks to vaccine cards, from passports to other IDs, traveling is a multifaceted negotiation – whether by apprehending the invisible agents that populate the air, turning it into a complex infrastructure; or by being subjected to regimes that limit the possibility of crossing borders.

Over the past decade, new genetic research on HIV has pinned the origins of the virus to French and Belgian colonial presence in the Central African rainforest – and to the extractive economies that, in the early 20th century, transformed the landscape, social structures, and human-nonhuman contact. Such findings – which extended back in time the beginning of the pandemic, and linked it explicitly to European colonialism – have implied a drastic rethinking of the temporal and geographic coordinates of HIV/AIDS. However, they also raise important questions about causation, the ontological status of scientific evidence, and the production of historical narratives in a context of colonial oppression and ongoing marginalisation.

15.30–17.00
The Island of Doctor Moreau
Keynote lecture by Françoise Vergès

On Réunion Island, a European colony since the 1600s, histories of the thousands of abortions forced on women of colour intersect with colonial deforestation and the recent Chikungunya epidemic – which the French government blamed on the local population and did nothing to tackle. When epidemics are understood not as an isolated, "natural" phenomenon but as a consequence of the historical layers of North-South coloniality, medical histories take on a far less settled meaning. Further, they turn both the individual and collective body into a powerful site of resistance.

Note: Guests marked with an asterisk (*) will take part online.

Vivian Caccuri: The New World Syrup and the Fever Hand
Go to maat ext. Cinema for the full experience. 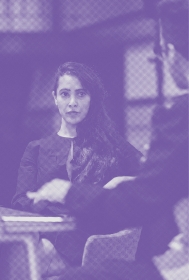 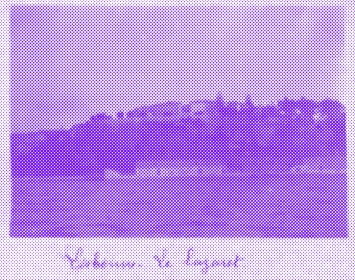 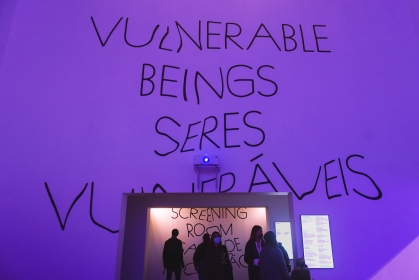 Vulnerable Beings
Recognise and embrace the condition of vulnerability 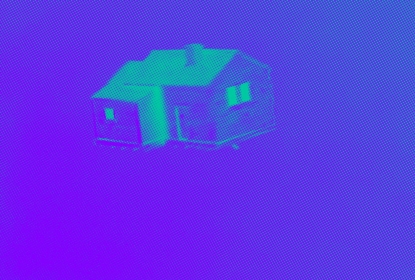 Vulnerable Beings: a Lexicon
Recognise and embrace the condition of vulnerability 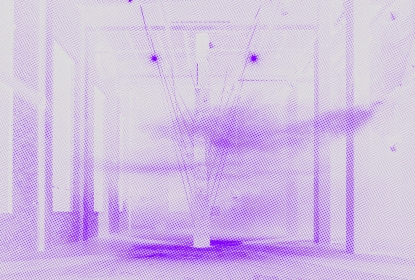 Vulnerable Beings
Andrea Bagnato and Ivan L. Munuera
Become a member
Get the latest news from maat in your inbox Subscribe Newsletter