FILIPA CÉSAR: THE TROUBLE WITH PALMS

Video still from "The Trouble with Palms (repérage)" (2017) by Filipa César.

The Trouble with Palms (repérage)
by Filipa César

The Trouble with Palms (repérage), 2017, by Filipa César, is the second work in the video series proposed by the Coletivo Climático, chosen by Margarida Mendes and presented at the maat ext. as part of the event Environmental Memory.

Retracing a chapter of the infrastructural panopticon that we live immersed in, Filipa César’s The Trouble with Palms (2017) is a cinematic repérage which forensically reconstitutes the ghostly presence of a shutdown palm oil factory in the Guinean tropical island of Bubaque. At a time when further palm oil intensive monoculture is being planned on formerly Portuguese occupied territories, where previous sovereignty militarised agriculture through the plantation regime, The Trouble with Palms (repérage) reminds us how infrastructure imprints the land and atmosphere with its traces, constituting an environmental memory for years to come. This memory is also recalled by previous factory workers and town inhabitants who share their oral testimony, as proof of the violence not so long gone.
Can palms refract a future which differs from the imperialist afterimage that they promote?
— Margarida Mendes

Filipa César (Portugal, 1975), artist and filmmaker, lives and works in Berlin. She studied at the Faculty of Fine Arts in Porto and Lisbon, at the Akademie der Bildenden Künste München and at the Master Art in Context of the Universität der Künste Berlin. Since 2021, Filipa César teaches at the Merz Akademie, Stuttgart. Her praxis takes media as a means to expand or expose counter narratives of resistance to historicism, and she has been researching, since 2011, the origins of the militant image of the African Liberation Movements in Guinea Bissau as a laboratory of resistance to colonial epistemologies. Filipa César's films and installations have been shown internationally at film festivals – such as Forum Expanded / Forum – Berlinale, IFFR, Rotterdam, DocLisboa, or Cinéma du Réel, Paris – and in contemporary art contexts – such as Tate Modern, London, Haus der Kulturen der Welt, Berlin, Jeu de Paume, Paris, MoMA, New York, Harvard Art Museums, Boston, Tabakalera, Madrid, among others.

As part of the Climate Emergency > Emergence programme taking place from April until December 2021, the Climate Collective (T. J. Demos, Molemo Moiloa, Susan Schuppli and Paulo Tavares) has curated an online screening series featuring videos by a variety of international and local practitioners around themes addressed in the ongoing events. The first work, Reclamation (2018) by Thirza Jeran Cuthand, was shown on maat ext. Cinema from 30/04 to 27/05/2021. 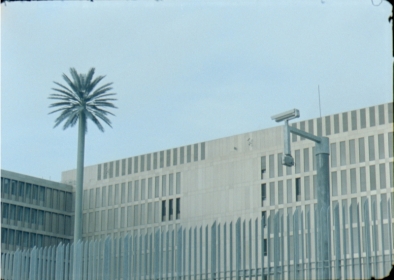 Filipa César: The Trouble with Palms (repérage)
Go to maat ext. Cinema for the full experience. 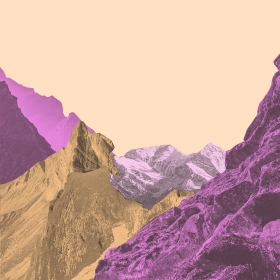 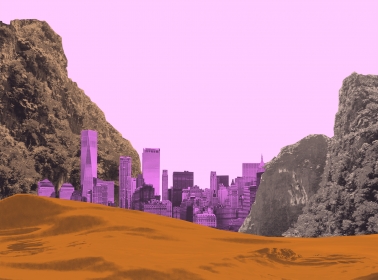 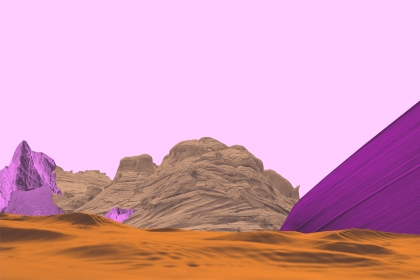 Climate Emergency > Emergence, a Discussion
Pushing climate emergency thinking to the emergence of something new 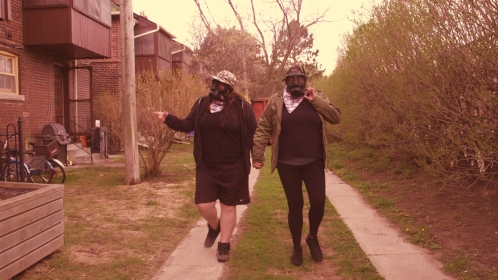 Thirza Jean Cuthand: Reclamation
Go to maat ext. Cinema for the full experience.
Become a member
Get the latest news from maat in your inbox Subscribe Newsletter