X is Not a Small Country

X is Not a Small Country
Unravelling the Post-Global Era

X is Not a Small Country — Unravelling the Post-Global Era is an exhibition that explores our current post-global condition by observing the processes of de-globalisation and geopolitical realignment at different scales – territories, cities, infrastructures, platforms, bodies and objects – that have, in many cases, been accelerated and distorted in rapidly-evolving cycles of flux and revision during the current pandemic.

Twelve years after the global financial crisis exposed the flaws of globalisation, what was once a euphoria of interconnectivity has led to a more complex condition. Trade wars, refugee crises, growing nationalism, Brexit – and, now, a global pandemic – have disturbed and reorganised the transnational flow of people, ideas and resources in an increasingly confusing way.

The title of the exhibition refers to an iconic 1934 poster by Henrique Galvão (“Portugal is not a small country”) that promoted the then-nationalist government’s idea of Portugal as a “pluricontinental” nation whose overseas possessions were not colonies but rather integral parts of sovereign territory. The ways in which many of these former colonial relationships have now been upended formed a starting point for the show.

Curated by Aric Chen, with Martina Muzi, the exhibition includes nine newly created projects by international practitioners working across the fields of design, architecture and art who investigate, articulate and critique the current convoluted state of the world from multiple geographic perspectives.

Whether through engaging a performative intervention on the US-Mexico border, accessing an archaeology of mass objects traded between China and India, travelling digitally through the devastating effects of oil extraction in the Niger Delta or immersing oneself in the intertwining of migration, disenfranchisement and post-colonial capital on the outskirts of Lisbon, the exhibition’s  landscape of post-global observation is defined not by utopian notions of freedom and agency but rather by the fluctuations in access and restrictions.

The show includes a special presentation of studio Rael San Fratello’s Teeter Totter Wall, winner of the 2020 Beazley Design of the Year Award.

The visual identity and graphic project developed by Joana Pestana, with Max Ryan, reflects the challenge of articulating the complexities of the global order through the use of different data sources drawing upon different planetary phenomena and the seeming randomness of colliding systems at scale.

In collaboration with maat, Art Jameel presents a series of moving image and video works, curated by Róisín Tapponi. The programme responds to the Tactile Cinema (2021) site-specific installation by Bricklab, which offers a multi-viewing space for filmmakers and visual artists from the Arab region. Nine films, accompanied by public programmes, will be presented throughout the duration of the exhibition, addressing topics around human geographies, urban governance and architectural environments. The programme includes films by Ahmed Mater, Ahaad Alamoudi, Alaa Mansour, Sophia al Maria, Monira al Qadiri, Akram Zaatari, Alia Farid, Farah al Qasimi and Nadim Choufi.
Read more about the programme and dates in the In time section of this website.

The exhibition is accompanied by an editorial collaboration with e-flux Architecture presenting original fictional writings that expand on the show’s themes while questioning what it means to speculate at a time increasingly defined not by linear narratives, but rather transactional opportunism, black swan events and unintended consequences.

The project by Rael San Fratello made possible through the support of:
Bysteel - DST Group 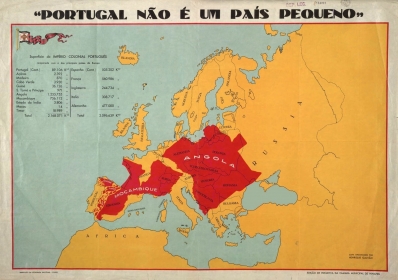 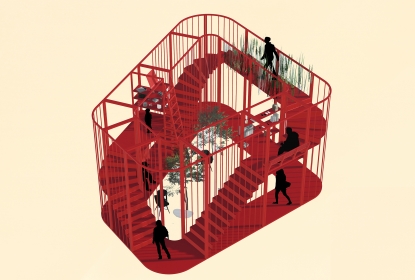 Itinerant Desires
From X is Not a Small Country 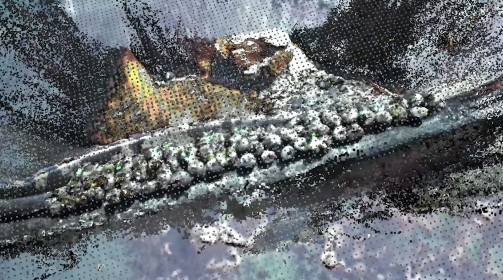 After the Dust Settles
Go to maat ext. Cinema for the full experience. 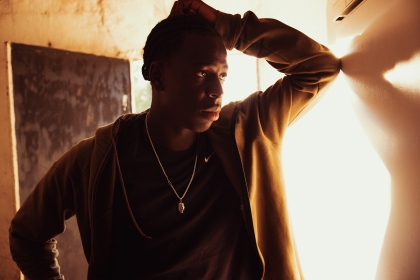 Model of Jamaika
Go to maat ext. Cinema for the full experience. 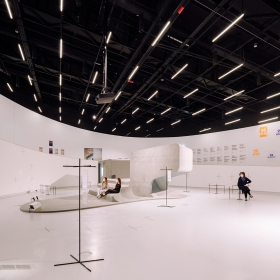 Tactile Cinema
From X is Not a Small Country