ONCE IN A LIFETIME TALKS #1

Once in a lifetime talks #1

A genuine conversation about forgeries with Leonor Sá, in her capacity as curator of the Portuguese Criminal Police Museum and researcher at Católica University’s Research Centre for Communication and Culture.

Why do people collect forgeries? The collection of forged paintings and drawings in the Portuguese Criminal Police Museum encompasses a number of paradoxes and ambiguities — counterfeiting cases, objects that fascinate people by their forbidden and criminal nature, forged paintings of questionable aesthetic quality. Or, as Leonor Sá calls them, true “crime objects”. How many forgeries are there on display in museums?

The fetishist dimension of the artwork as an object of social ostentation and flaunting of wealth is ultimately defrauded by its forgery — the aura is lost. The phenomenon of art as a form of capital and investment and an economic value factor has been increasing in recent decades, and it’s often poles apart from the aesthetic questions the artwork can raise or its own historic significance. Speculation makes the forger. Many forgers have become world-renowned celebrities, as is the case of Thomas Patrick Keating, Elmyr de Hory or, more recently, Chinese painter Pei-Shen Qian, who forged works by a number of American abstract expressionists in New York in the 1990s.Some were ingeniously portrayed in the film F for Fake by Orson Welles: a docudrama about truth and lies.

REHEARSAL FOR A COMMUNITY 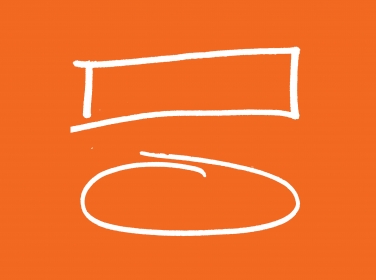